Motherhood is one of the most rewarding jobs in the world, but it’s also one of the toughest. In today’s society, we like to think of motherhood as some kind of natural process that we can do automatically because we’re women.  However, it’s not always something that comes naturally.  It is actually a skill that has to be learned over time, through experience as well as trial and error. 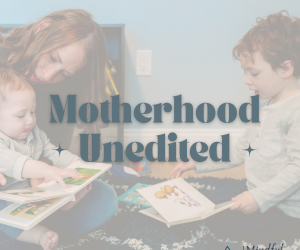 The Shoulds We Tell Ourselves

many women suffer in silence because it’s not easy admitting that motherhood is not all they hoped it would be. Now add social media into the mix and and all those emotions women are already experiencing, including guilt and shame, get intensified.

END_OF_DOCUMENT_TOKEN_TO_BE_REPLACED

When we decide to become parents, we often don’t realize just how overwhelming it will be – emotionally, mentally, and physically. When motherhood doesn’t go as planned (as is often the case), it can lead to feelings of frustration, loneliness, postpartum depression or anxiety, shame, and guilt.  There’s no handbook to follow when motherhood throws you those curveballs.

This week on Motherhood Unedited we had the opportunity to speak with Cara Bryans about her motherhood experience.  Cara had always dreams of becoming a mom.  Like many women, she dreamed of the day when she would get to hold her baby and believed that being a mom was what she was meant to be.  However, when she finally became a mom 2 years ago, to her it felt like she was slapped in the face.  She did not expect motherhood to be like what she experienced.

Cara thought that if this is what motherhood is like maybe that’s not what she was supposed to be.  She says in the interview, ” if that’s the case then why am I here? What is my purpose?”  I know many moms ressonate with what Cara experienced.  Motherhood is a hard transition to make, and it is common for a woman to wonder if she made the right choice.

There are many factors that go into a mother’s experience including:

When any of those pieces do not go as planned it can severely impact a woman’s mental health.  During our conversation Cara talks about her experiences in many of those areas, including a traumatic event that happened in the hospital after deliverying her daughter.  That event led to significant postpartum challenges that Cara had to navigate all while taking care of her daughter.

Despite all the challenges, Cara found the right support to help her work through that difficult stage in her life.  Eventually she was able to start her own social media business and now has a new outlook on life and motherhood.  Cara opened her business to help other mompreneurs manage their social media, so that they can focus on their craft and what they do best.

Similar to Cara you can find the right support and find the joy in life and motherhood. Check out the full episode here.

If you or someone you know is struggling as a new mom please contact us. Even if you are in the midst of the struggle right now, there is an easier way.  It is possible to be the mom you always wanted to be! If you are looking for Postpartum Therapy see how we can help. 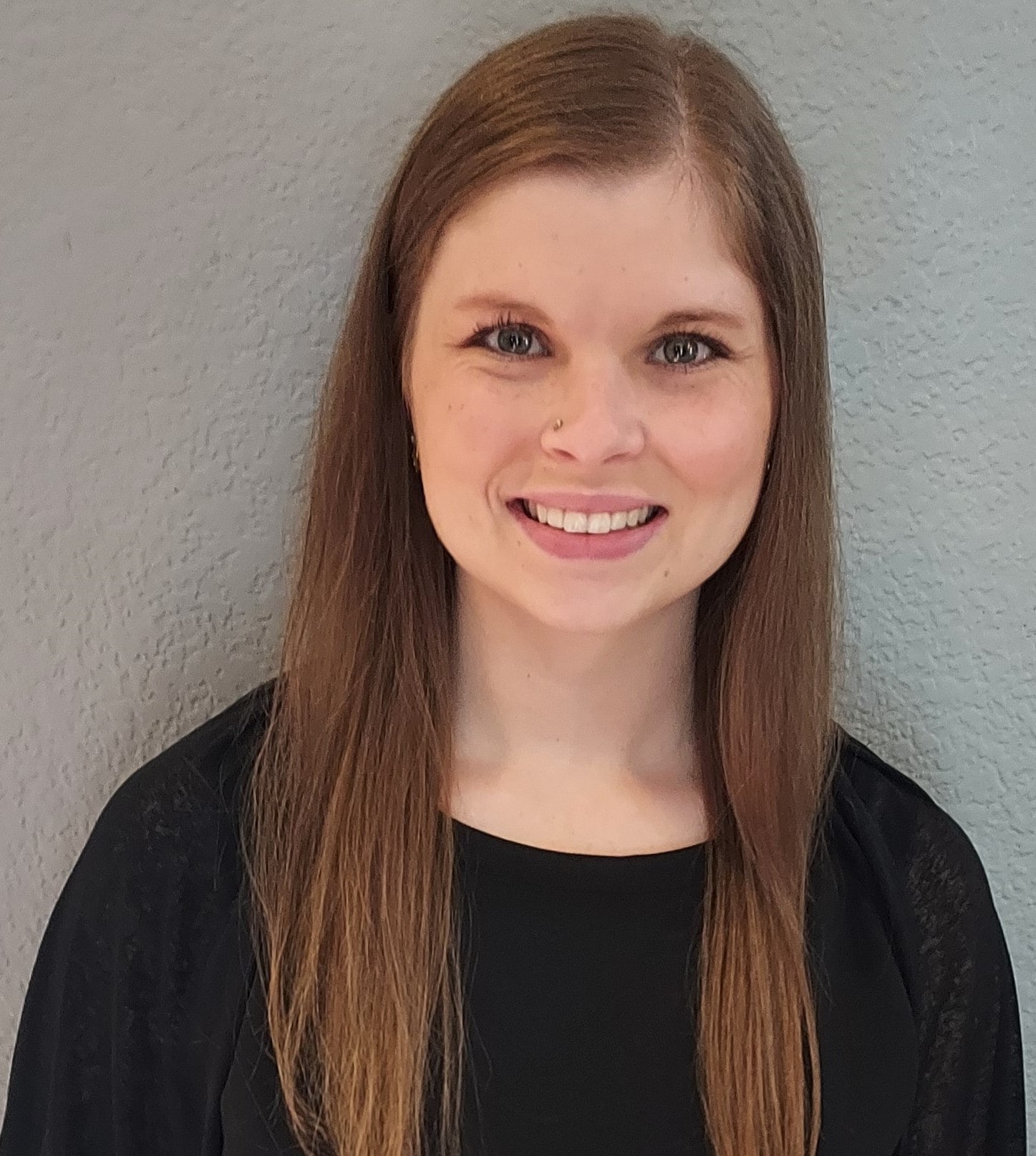 Cara helps women and family owned businesses maximize their time and grow their social media presence so they can put more energy back into their business, and have more freedom to focus on their families!